Do you have a Tech or Research idea?

Use E-TAP to collaborate with COSIA 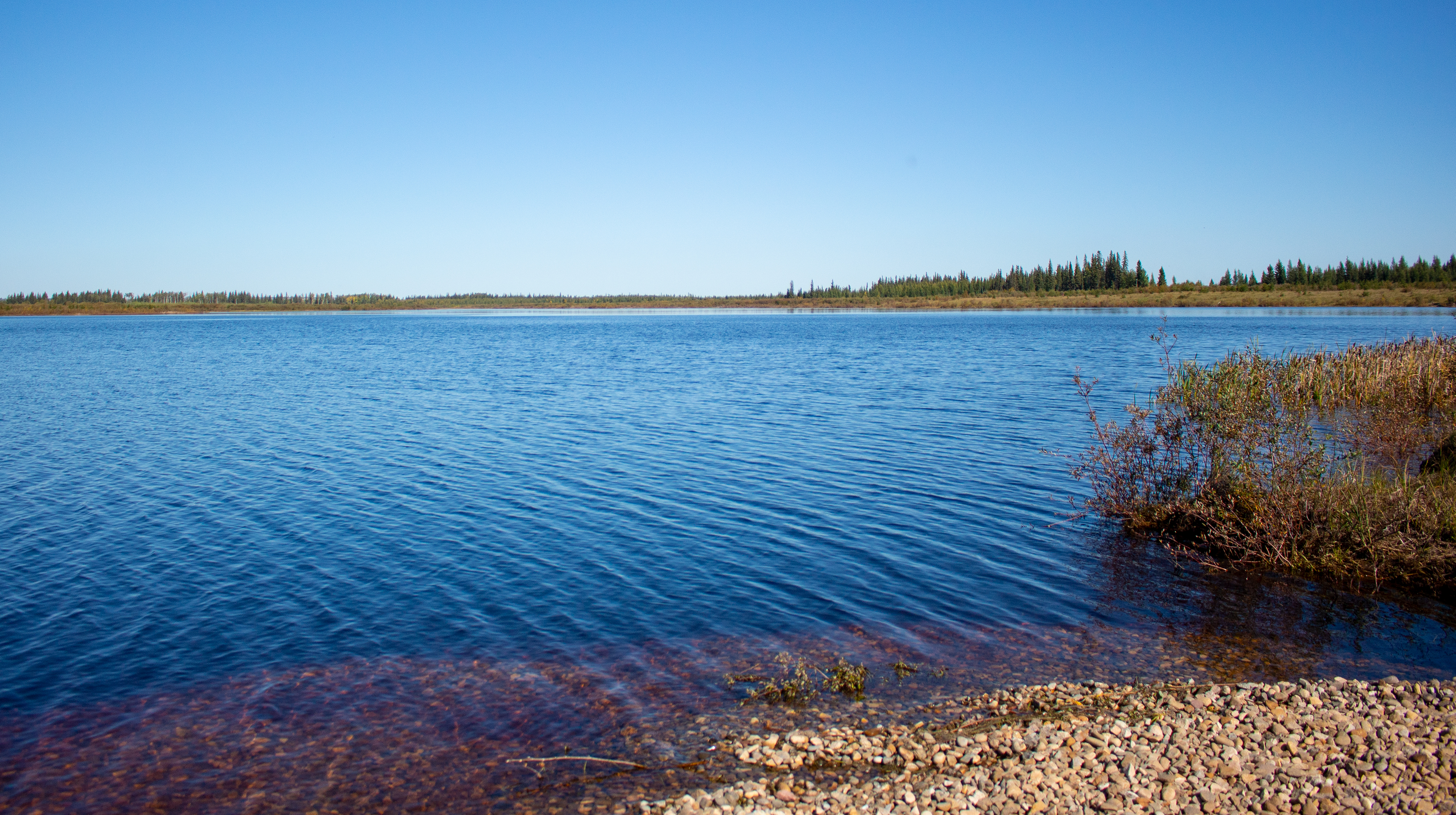 Compensation lakes to house fish have been created by oil sands mining companies to replace fish habitat that is removed for mining activities. They are constructed with the goal of creating a self-sustaining body of water that supports a thriving aquatic ecosystem, including fish, plankton and amphibians, such as frogs. Sophisticated reclamation practices are used to encourage vegetation to return to the area in and around the lake.

Alberta’s oil sands companies are becoming adept at creating compensation lakes for fish from the ground up. Since Canadian Natural created the first compensation lake in 2008, every year has added new knowledge and innovation to the science of building these lakes – an exacting and complex process that unfolds progressively over several years.

Horizon Lake now covers 80 hectares and is home to thousands of fish, while its revegetated shoreline attracts a variety of birds and other wildlife. It’s almost impossible to tell that it isn’t a naturally occurring lake.

At Imperial’s compensation lake, Muskeg Lake in the Kearl Oil Sands, there is a similar story to tell.  Construction of the Muskeg lake basin and features for fish habitat was completed in 2010, and the lake was filled with water pumped from adjacent Kearl Lake. A connector channel, built in spring 2013, allowed fish to migrate into the new lake and quickly establish a healthy population. Now, the lake is home to a diverse range of species, including Northern pike and Northern redbelly dace. Planning has begun to develop more fish compensation lakes in the region.

“Muskeg Lake and its surrounding shoreline demonstrates Imperial’s vision of what successful reclamation looks like,” said Lori Neufeld, Land Use and Biodiversity Lead at Imperial. “The lake is a success not only from a fish habitat perspective, but also from an engagement perspective. Input was sought from our reclamation planning group, which was made up of Elders and community members from neighboring indigenous communities.”

Compensation lake planning begins long before construction to determine how best to leverage the unique features and characteristics of the surrounding area. When it is finally time to start building, soil, wood debris and other materials are removed, stockpiled and used later in reclamation.

As for the lake, it’s important to incorporate features fish like, such as water that is deep enough to allow them to over-winter; gravel and cobbles to encourage spawning; tree debris on the lake bottom to provide cover; and aquatic vegetation to provide nursery and feeding habitat.

Scientists observe, sample and document the array of flora and fauna in and around the lake. They  count fish species and assess the distribution of songbirds, for example, or measure the composition and height of specific vegetation. They also log what types of animal species use the site through different seasons.

It’s an interesting example of the lengths that companies go to in order to ensure responsible development of Canada’s oil sands. COSIA member companies have a number of innovation projects related to lakes and reclamation underway in the oil sands with the goal of accelerating environmental performance. Find more examples in Resources.